The Aachen Alpha1-team around Priv.-Doz. Dr. Pavel Strnad and Dr. Karim Hamesch, who coordinate the European Reference Center for Alpha1-antitrypsin deficiency-related liver disease at the Clinic for Gastroenterology at the University Hospital RWTH Aachen, recently published a multinational study on liver involvement in alpha1-antitrypsin deficiency in the renowned journal Gastroenterology.

"Alpha1-antitrypsin deficiency is a common rare disease and one of the most common fatal genetic diseases worldwide. It mainly affects the lungs and the liver", explains Dr. Karim Hamesch, first author of the publication and coordinating study physician. Priv.-Doz. Dr. Pavel Strnad, last author and European study leader, adds: "While the extent of lung involvement in this genetic metabolic disease is quite well defined, there was a knowledge gap about liver involvement that we tried to address". In 2015, the two scientists began to systematically assess liver involvement in patients with this rare disease. The study registry was quickly extended to the neighbouring countries and further countries participated. A European study group was formed under Aachen’s leadership. In the meantime, these efforts are supported by the European Reference Networks of the European Commission and the EASL registry grant of the European Association for the Study of the Liver (EASL). The European Reference Center in Aachen was able to establish the world's largest cohort of Alpha1 patients with detailed liver characterization through the active support of collaborating scientists, referring pulmonary physicians and, above all, the supporting patient representatives. "In the recent publication, we systematically investigated over 550 patients with the classic form of alpha1-antitrypsin deficiency (Pi*ZZ genotype) from nine European countries. Approximately one quarter to one third of the patients show signs of liver scarring", Dr. Hamesch reports. "Many of the patients also show metabolic changes and fatty degeneration of the liver. These results were also confirmed in mouse experiments", adds Dr. Strnad.

This work is intended to improve the understanding of liver involvement in alpha1-antitrypsin deficiency so that affected patients can be diagnosed more effectively. In addition, the study results will help physicians from different disciplines in risk assessment and counselling of affected patients and their families.

Further information on the project: www.alpha1-leber.de 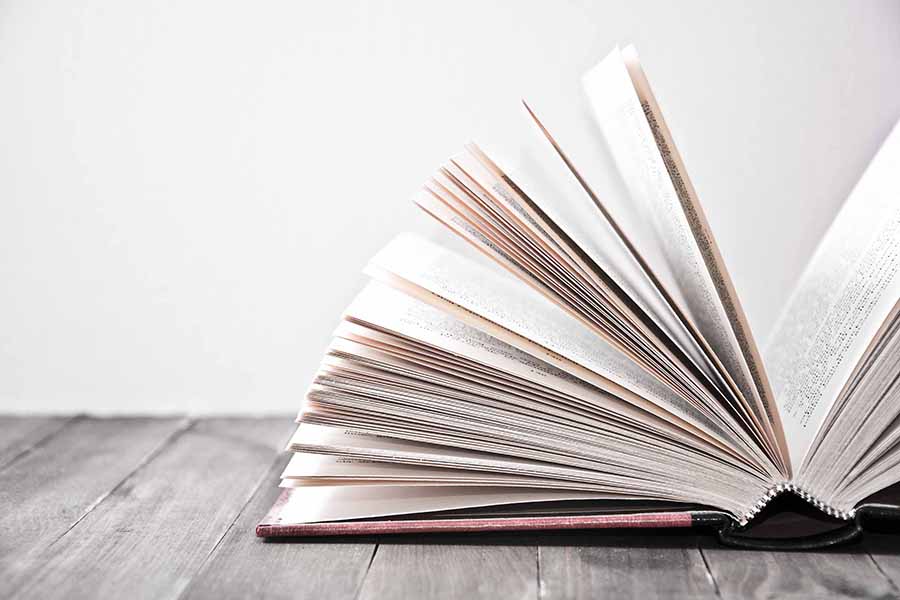