How to reach us

The main interest in the Institute of Biochemistry and Molecular Immunology is to understand the context-dependent activation of mast cells in physiology and patho-physiology.

Mast cells are well-known to play critical roles in allergies and inflammation.  One of the main receptors of mast cells is the high-affinity receptor for IgE(FcεRI). After its crosslinking by antigens/allergens, FcεRI activates a multitude of signaling mechanisms resulting in release of preformed mediators (e.g. histamine and proteases) as well as production and secretion of arachidonic acid metabolites and various cytokines. Respective signaling mechanisms and their intrinsic regulation as well as pharmacological modulation are investigated.

Mast cell development is critically dependent on the receptor tyrosine kinase KIT and its ligand SCF. Mutations in KIT can render this receptor constitutively active contributing to the myeloproliferative neoplastic disease of mastocytosis. Studies to understand KIT-mediated mast cell activation as well as to find novel pharmacological ways to suppress neoplastic mast cell proliferation are under way in our Institute.

Mast cells are particularly localized in organs with contact to the environment, like the skin, gut, and airways. There, they are involved in the recognition of and defense against bacteria. To recognize bacterial constituents they express different Toll-like receptors, such as the lipopolysaccharide (LPS, endotoxin) receptor TLR4. LPS-induced immediate signal transduction as well as immunologically relevant phenotypic changes in response to long-term LPS treatment are analyzed.

Mast cells store preformed mediators in so-called secretory lysosomes, which are released upon FcεRI activation. Moreover, various cytokines and chemokines are produced and secreted in response to FcεRI, KIT, and TLR4 stimulation. Novel preformed mast cell mediators - the proteases granzyme B and caspase-3 – have been identified and will be further studied. Moreover, so far unknown proinflammatory as well as regulatory mediators are sought after. 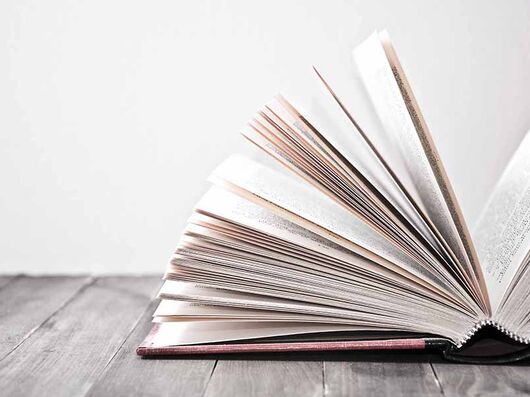 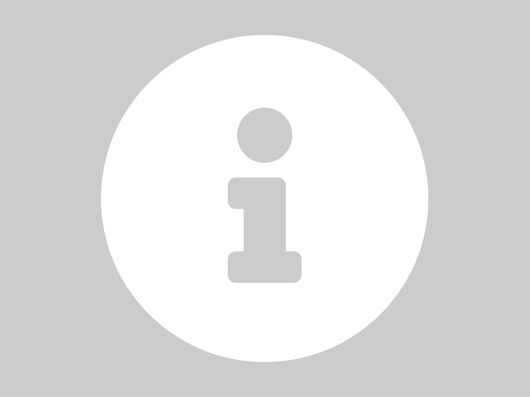 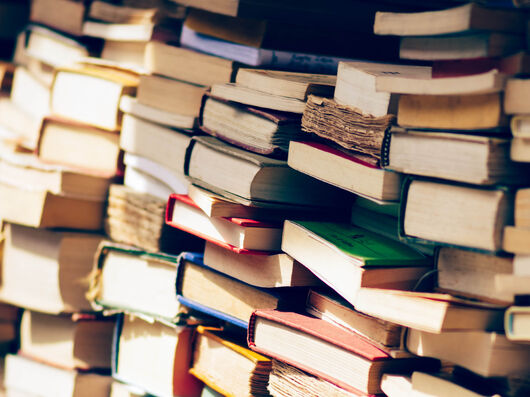 The high-affinity receptor for IgE (FcγRI) is crucial for the IgE/antigen-triggered allergic activation of mast cells. This activation follows a so-called bell-shaped dose-response curve with weak…