Proton-sensitive ion channels, so called ASICs, have already been characterized in many neurons of rodents – mice and rats. Their characterization in human neurons, however, is more difficult and consequently much sparser. In our last publication in a Research Topic on ASICs in Frontiers in Cellular Neuroscience, we describe the characterization of ASICs in human dopaminergic neurons. As activation of ASICs can lead to neurodegeneration, the results are of relevance also for diseases like Parkinson. Our study revealed that human dopaminergic neurons primarily express the ASIC1a isoform and that current amplitude strongly increased during a time window that is crucial for differentiation of these neurons. Our results, thus, suggest that ASICs might be important for the differentiation of human dopaminergic neurons. 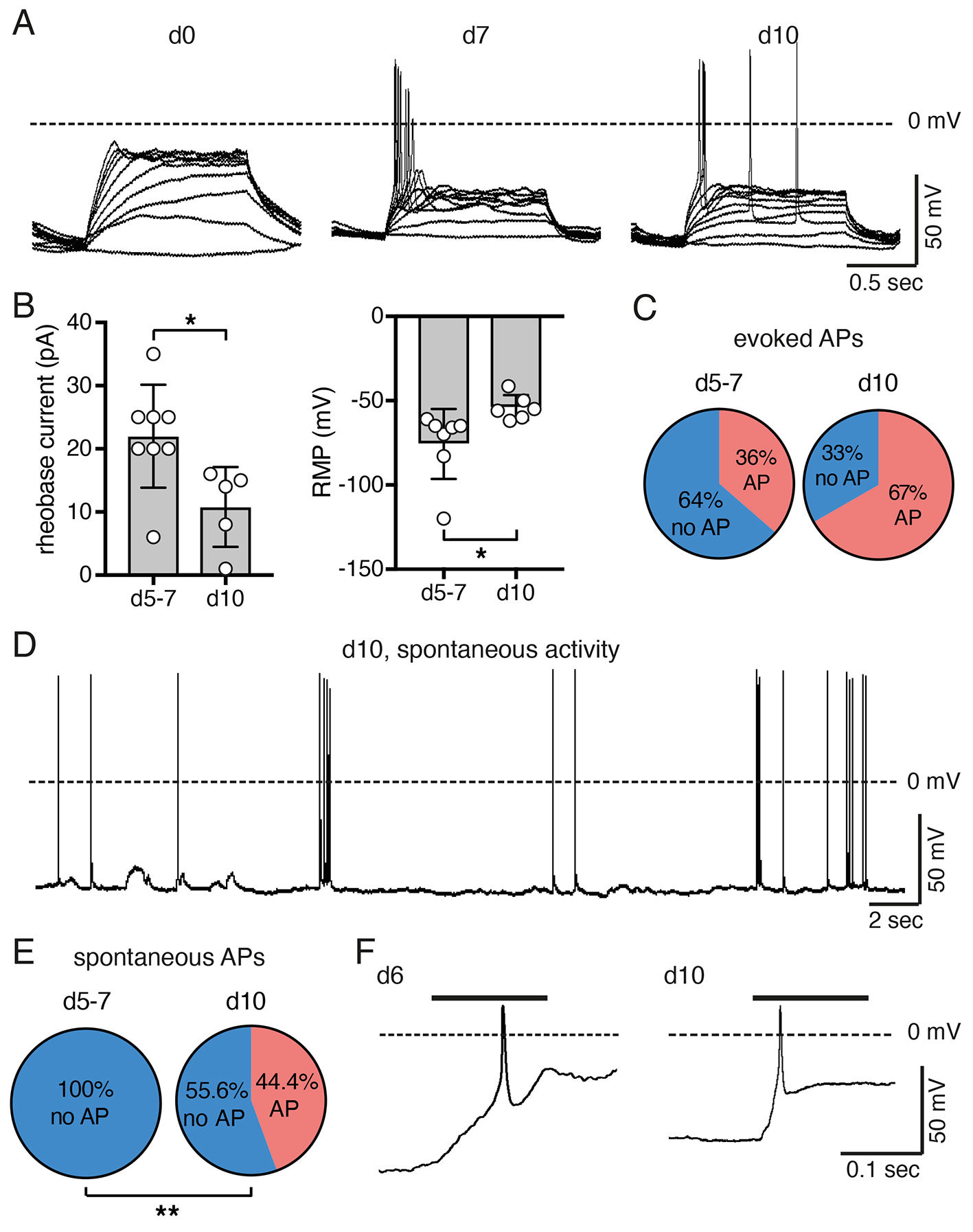